The Endocannabinoid System: Everything You Didn’t Know (But Really Should)

» The Endocannabinoid System: Everything You Didn’t Know (But Really Should)

As a medical treatment, the cannabis plant has been the center of both controversy and fascination. Lately, a new understanding of human biology and the biochemical means by which the body’s major systems communicate has led to some exciting discoveries — all thanks to questions that started with an attempt to understand why cannabis seemed to have so many different positive effects on different conditions.

Back in your high school biology class, you probably learned all about the major systems that keep the human body functioning properly. They include the circulatory, urinary, reproductive, skeletal, muscular, integumentary (skin), nervous, endocrine, digestive, and lymphatic systems.

Let’s change that. Here are some of the most important things to know.

When Was The Endocannabinoid System Discovered?

People have known for a long time that the cannabis plant — whether smoked, ingested, used in an oil, or applied topically — has a wide array of benefits for the human body. The tetrahydrocannabinol (THC) and cannabidiol (CBD) that occur naturally in the plant can offer relief to conditions as diverse as epilepsy, migraines, inflammatory bowel disease, anxiety, and chronic pain (among others). Researchers were first able to isolate THC and CBD way back in the 1960s.

Still, back then, nobody knew exactly why cannabis had these beneficial effects on the human body until scientists started asking more questions in the late 1980s and early 1990s. In scientific and medical terms, that means that the endocannabinoid system is actually still a fairly new discovery! Research into the endocannabinoid system is really just emerging from its infancy.

There’s credible evidence, however, that the endocannabinoid system may actually be the single most important system in the entire human body. Scientists realized that there were cannabinoid receptors hiding out in all of the body’s major organs, including the immune system — and that lead them to realize that the human body wouldn’t produce those receptors unless there was a reason! That reason is there are naturally occurring cannabinoids in the human body.

Where Is The Endocannabinoid System Found?

What Does The Endocannabinoid System Do?

It probably won’t surprise you to hear that your body has a “comfort zone.” That’s not just a psychological feeling — that’s the essence of homeostasis. When your body’s homeostasis is thrown off in some way, you can develop any number of unpleasant health conditions.

Your endocannabinoid system is primarily responsible for keeping your body in its comfort zone, helping your physiological systems adjust to your surroundings and remain healthy. Your body actually produces its own chemical cannabinoid compounds — which is why receptors in the brain can so readily be triggered by the ingestion of plant-based cannabis in general. The cannabinoids in the plant can easily modulate many of the physical systems in a human body and brain because that’s exactly what the endocannabinoid system is designed to do!

Where Is Endocannabinoid Research Heading Next?

The fact that prejudices against cannabis as a therapeutic drug have sharply declined has allowed medical research in this area to cover exciting new ground.

For example, the prevailing theory is that CBD “down-regulates” a number of physiological reactions in the human body that get overstimulated or overactive. Preclinical studies in California indicate that CBD can down-regulate or silence a gene called ID-1, which is actually behind several types of aggressive cancers, including breast cancer.

In essence, the indications are this: If the endocannabinoid system can be manipulated via CBD treatment to down-regulate a number of genes or bodily systems that produce illness when they become overactive and get out of control, there’s no reason that it can’t be manipulated to prevent those illnesses in the first place. In other words, scientists may learn how to “flip the switch” on the human endocannabinoid system before people develop many painful and debilitating diseases.

CBD is already being used as a therapeutic, non-toxic treatment for many different medical conditions. In the future, a better understanding of the endocannabinoid system and the different forms and functions of CBD may allow doctors to target specific conditions with increased accuracy and improved results. 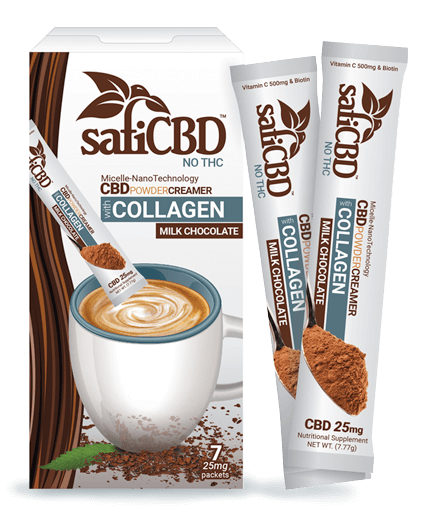 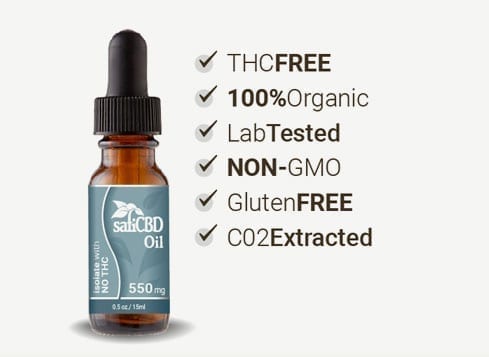